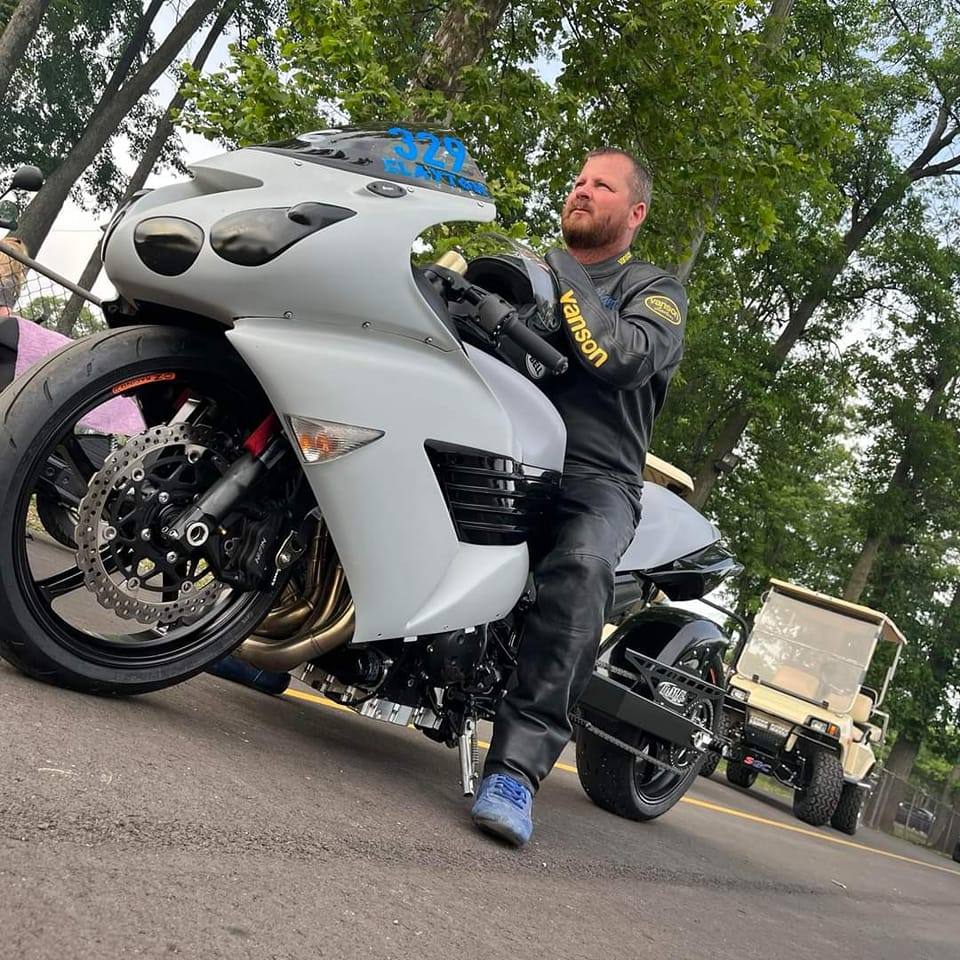 GET TO KNOW YOUR CHAMPIONS: Over the next few weeks, Milan Dragway is going to be highlighting its 2022 McCormack Racing E.T. Bracket Series Sunday class champions. Congratulations to all of our winners!

DAY JOB: Owner/operator of his own trucking business

YEARS RACING: 30, although he didn’t race much for 10 years after his son was born. He started racing regularly again two years ago.

WHAT WAS IT LIKE TO WIN THE TITLE?: “We had it figured out – if I ended up winning in the semis (in the final race), I would win the championship … He went red against me … I knew right away. As soon as I took off, I always look up at the scoreboard to see if my light’s flashing … It was pretty exciting, to be honest. Not ever winning a championship, it was exciting … That doesn’t ever happen to me. I’m always the guy that gets put out in the early rounds and I go home. It was pretty awesome, there’s no doubt about it.”

MOST MEMORABLE CAREER WIN: His first career victory, in 2010 at Milan Dragway. “It was a nice day and I was racing Tubby Johnson in the finals. We left the starting line and we got out there and I hit third gear. When I started reeling him in, I knew if I didn’t mess up the finish line I was going to win the race. It was the first time I’ve ever had that feeling – ever. It’s pretty unforgettable.”

OTHER NOTES: This is Clayton’s first career championship. It’s a family affair, with his dad Mike helping at the track to dial in his bike, and his brother Tommy building and setting up the bike. 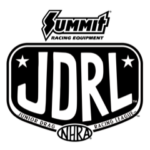 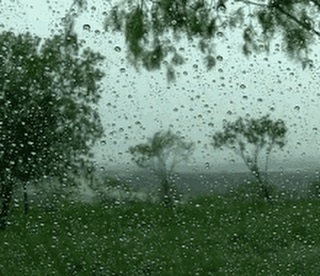